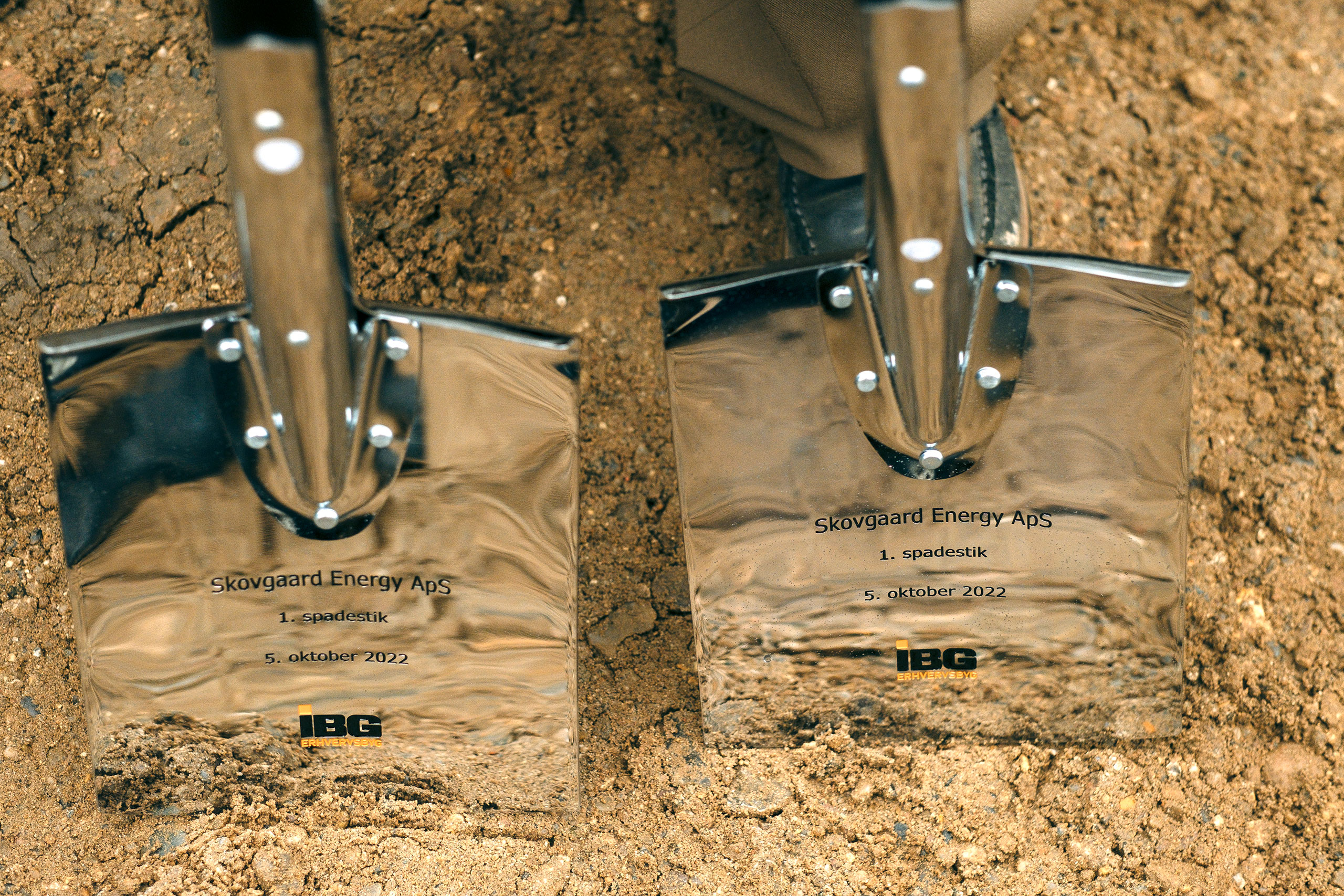 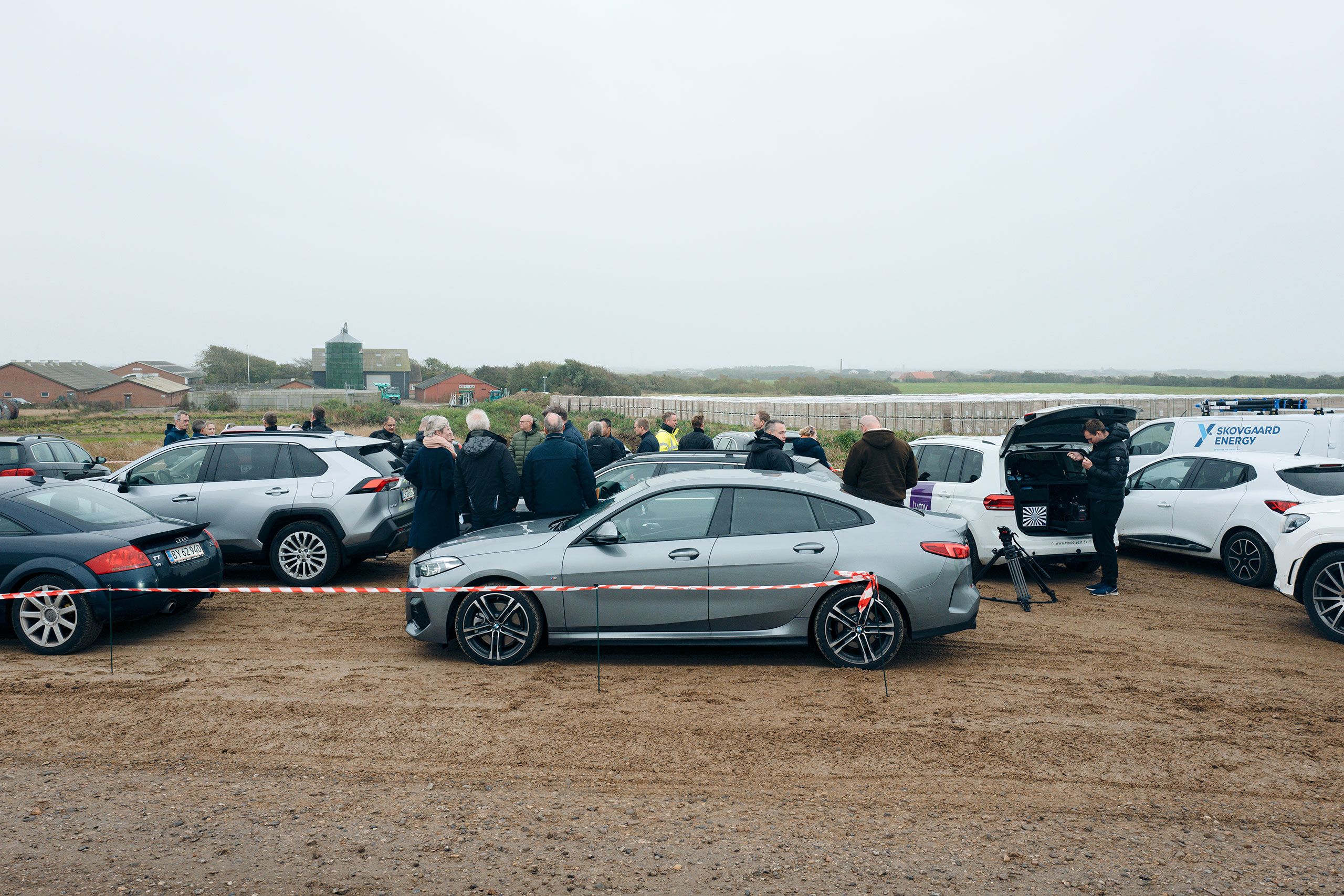 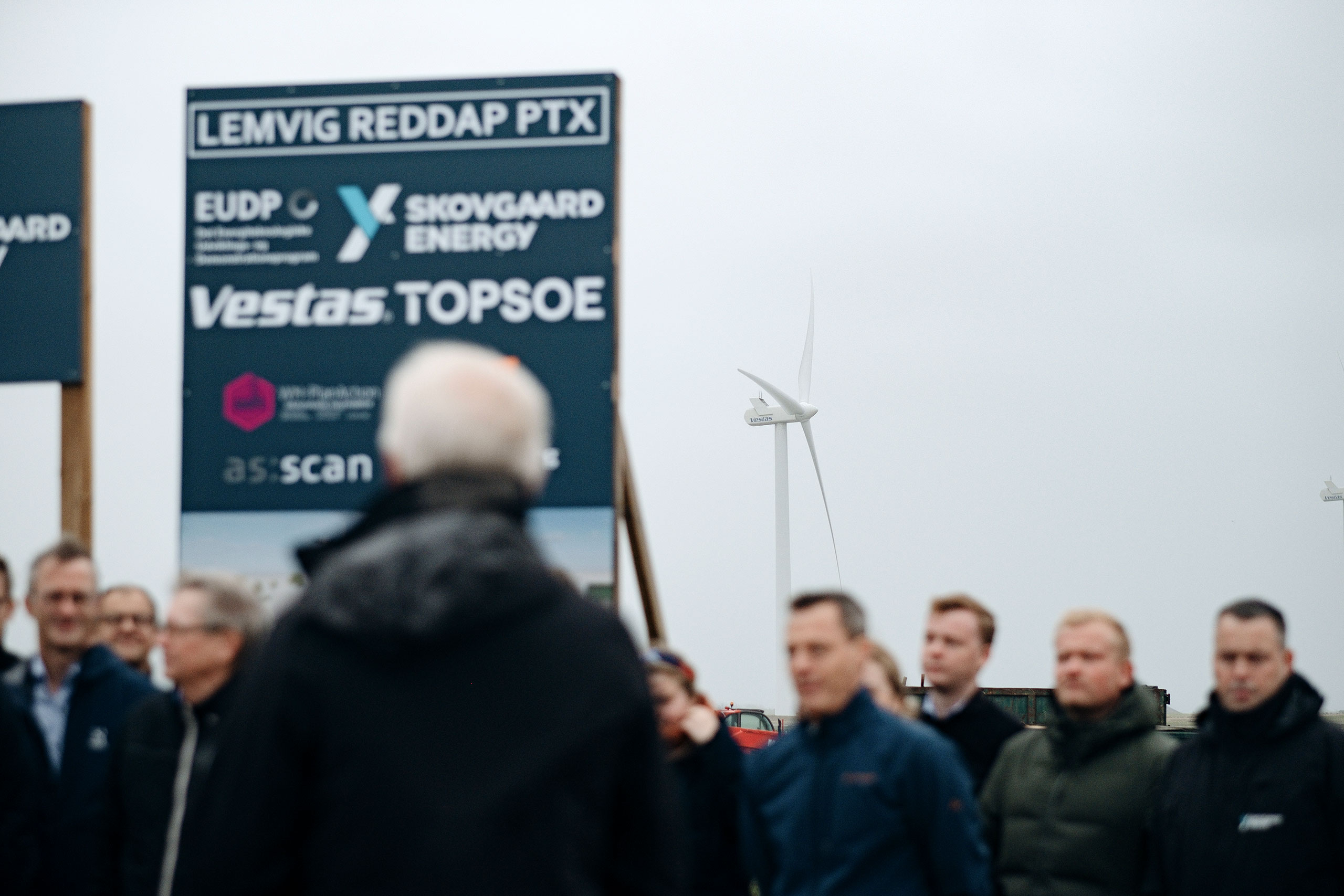 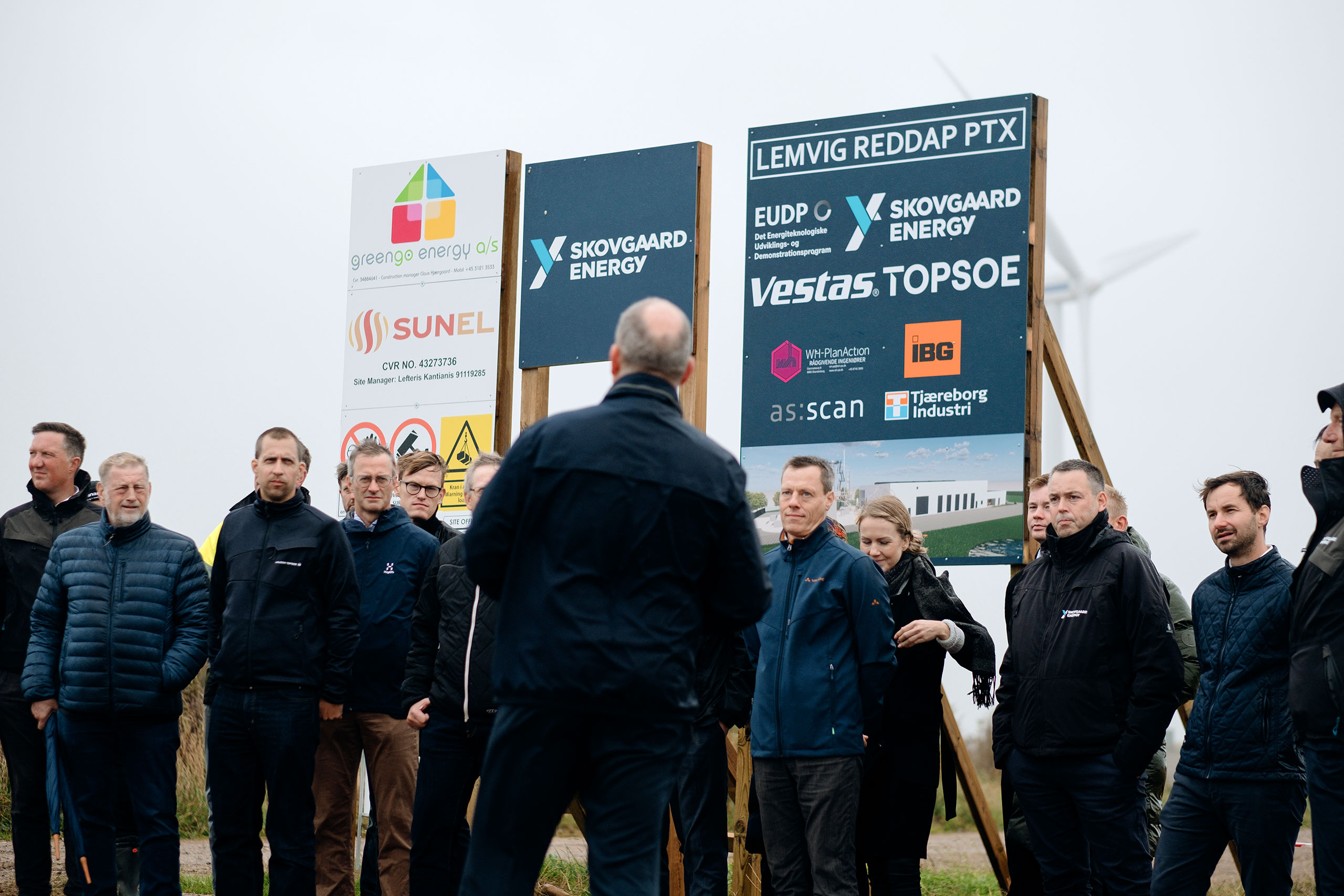 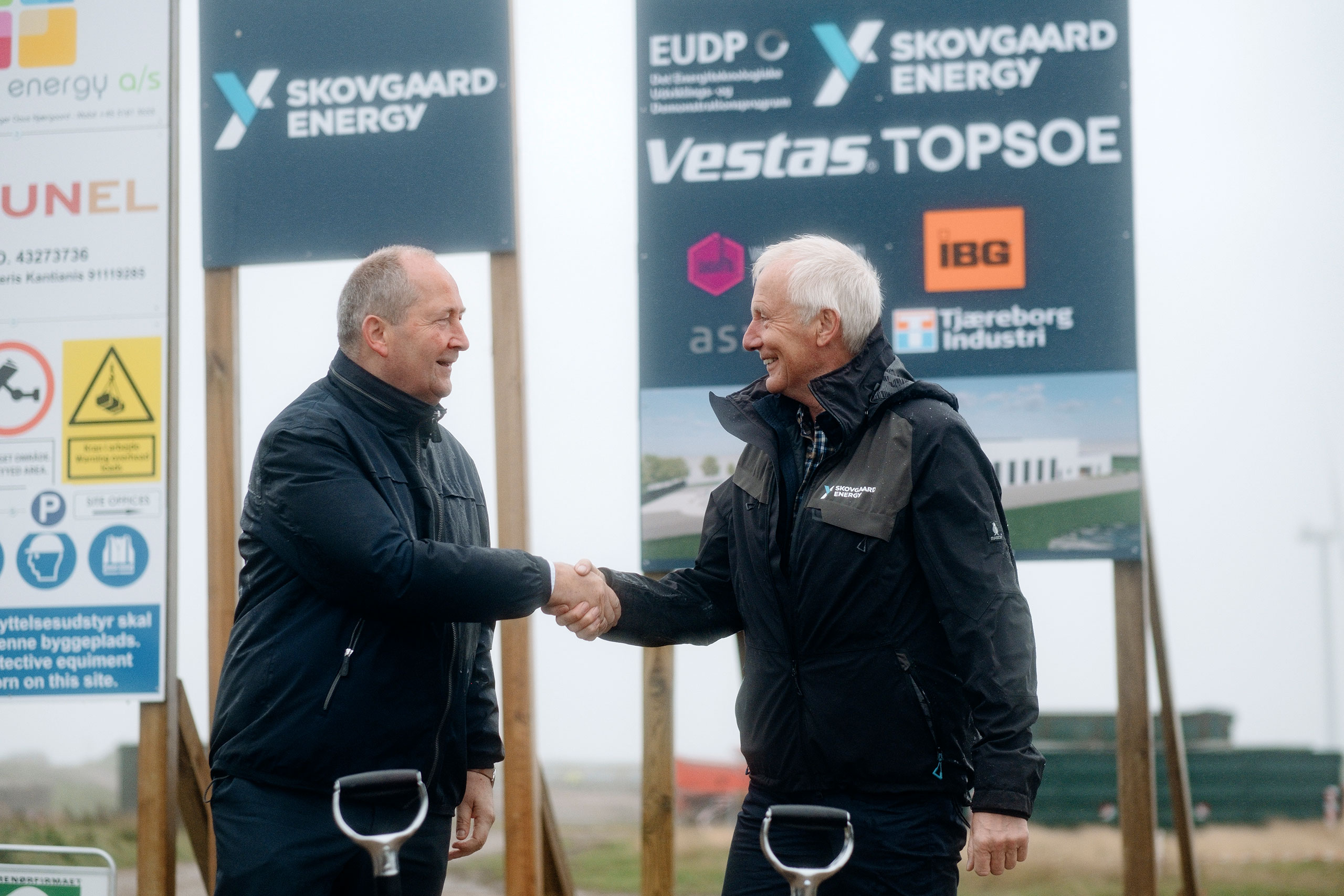 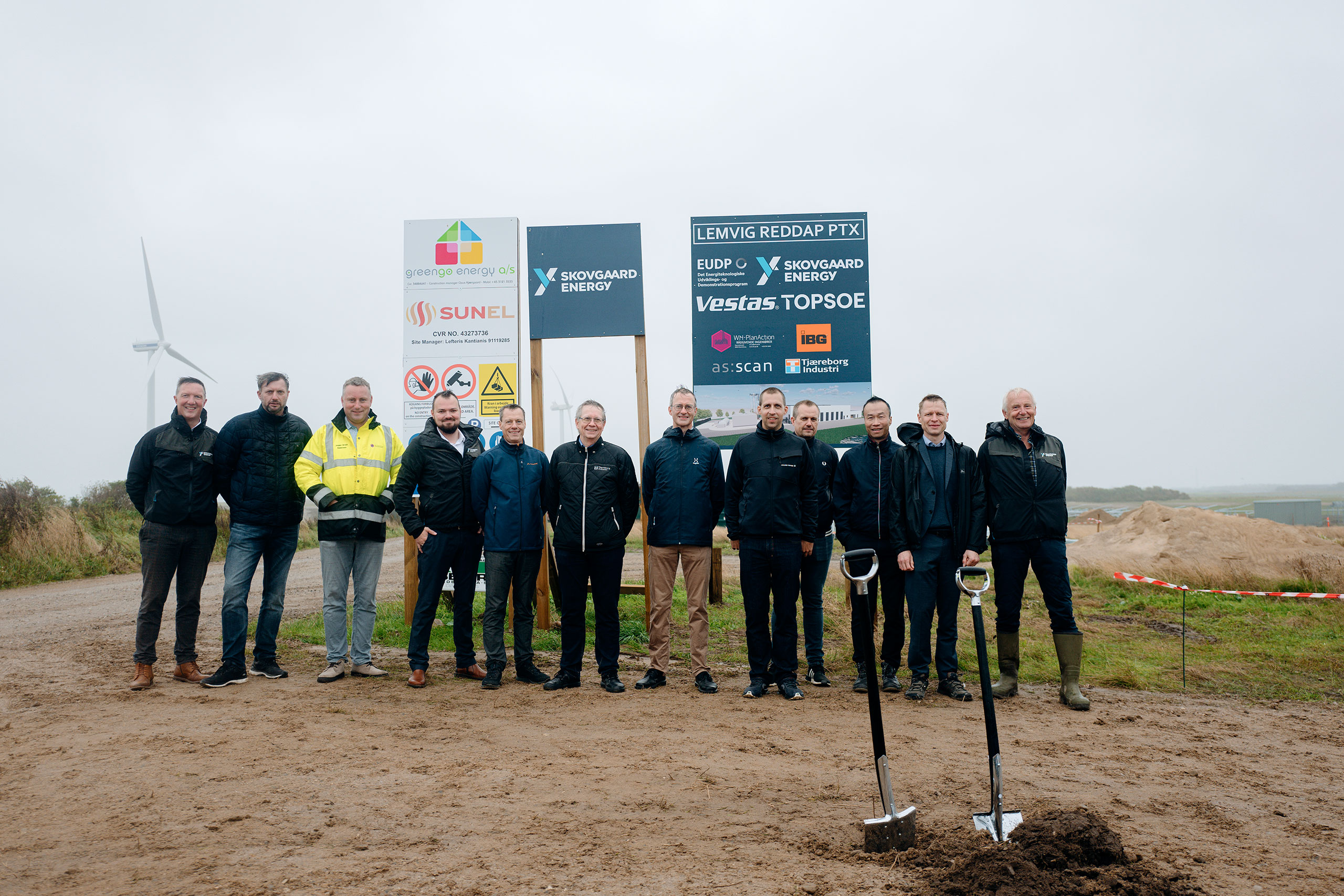 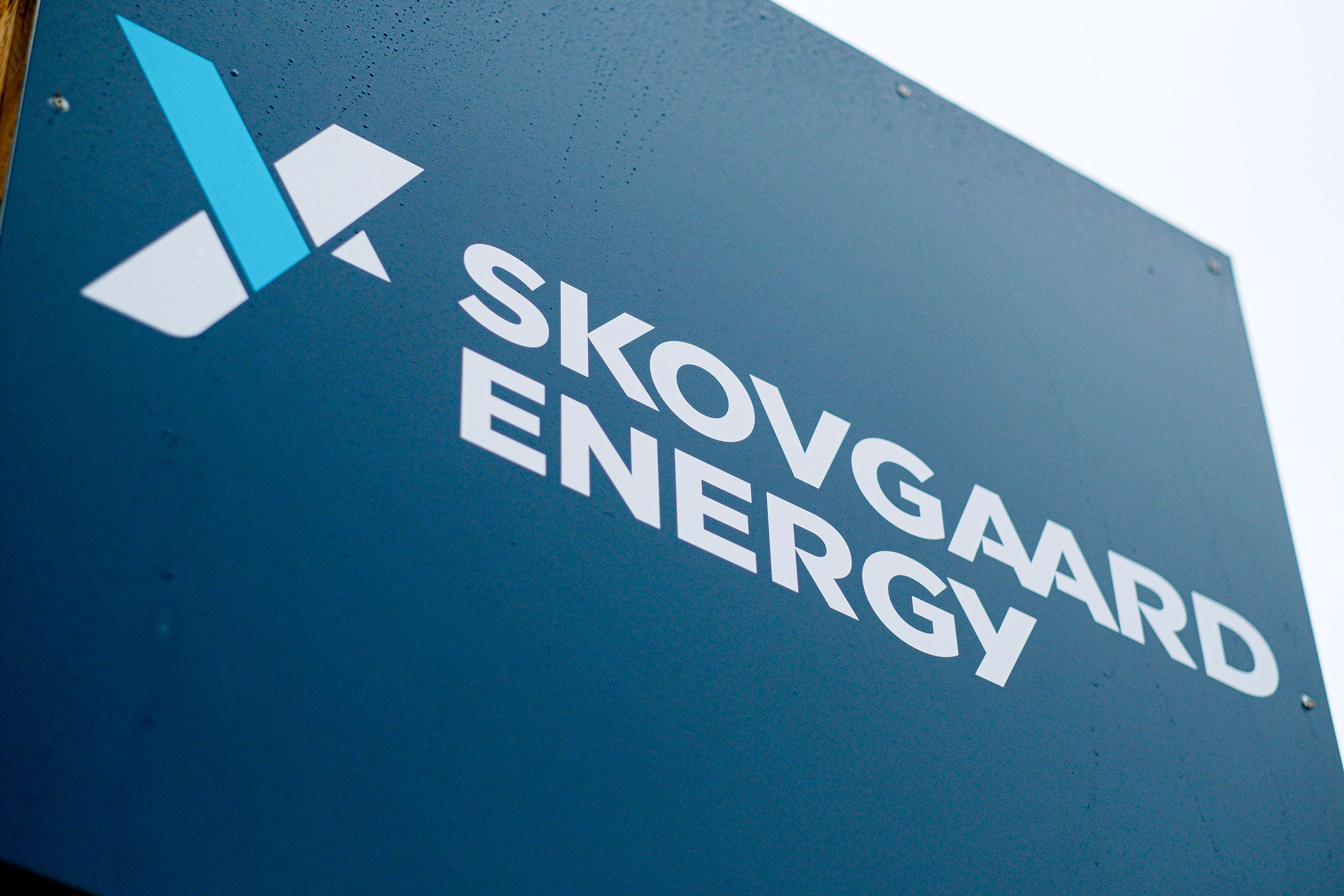 Danish partnership comprising, Topsoe, Skovgaard Energy, and Vestas has reached a milestone. Today, the partners officially started construction of the demonstration plant in Lemvig, Denmark, that will produce green ammonia based on renewable power and electrolysis of water.

The project will demonstrate how renewable power can be coupled directly to the ammonia plant while taking the fluctuations in power production into account, and at the same time making it a cost-effective way of producing green ammonia.

The plant is expected to be operational by 2023, which makes it the world’s first green ammonia plant of its kind.

More than 5,000 ton green ammonia annually from renewable power. This production will prevent 8,200 tons of CO2 from being emitted into the atmosphere every year.